I was inspired to share some magical images from my recent 10-day bird photography marathon on the Texas Coast….. my most prolific trip yet, about 30,000 digital images taken, much of it incredible action sequences at 8 frames per second. I had a clue that this would be an outstanding trip when the first evening offered pelicans diving sideways in choppy surf at Port Aransas (followed by a bed bug feeding frenzy on my tired body
at a cheap local motel, Yikes!)

I spent 5 glorious days in the lower Rio Grande Valley and visited many hotspots, but none would compare to Estero Llano Grande State Park, with one cool moment after another; not so cool, however, if you were the local garter snake that got gobbled up by a young gator; nor if you were a tadpole changing into a frog, when that darn Least Grebe had you for dinner. The staff at Estero Llano could not have been more helpful or professional, and the place is set up perfectly for photography, with lots of friendly, acclimated birds. Tons of flowers and butterflies too! The Green Kingfisher has eluded me for eons, but not on this trip…. One of my favorite “God Moments” (which were daily on this trip!) was a friendly couple telling me that they had just photographed a Green Kingfisher at a nearby park, the Frontera Audubon Sanctuary. How could they have possibly known what an invaluable tip this would be!!! They didn’t, but God knew what I was looking for, and offered a little miracle that morning! …. and that Green Kingfisher was just where I was told it would be, at that little pond 10 miles away, waiting for my rendezvous with destiny!

The Valley is famous for outlandish songbirds like the Green Jay and Altamira Oriole, and I would finally meet these show-stoppers. Speaking of Orioles, I experienced a mini Fallout of at least 8 Baltimore and Orchard Orioles feeding at a tiny wetland in Port Aransas the morning after a wicked storm that dropped a bunch of migrating songbirds from the tropics who were drenched and famished after the storm and fueled up at Paradise Pond on the coast, their first landfall with tons of bugs to eat. I actually got lots of shots of Orioles with tiny bugs in their mouths…. great fun, especially considering that the mosquitoes nailed me just as bad as the bed bugs on this trip. This wildlife photography is not so glamorous, folks!!

The highlight of the trip was undoubtedly the Roseate Spoonbills at an un-named island a few miles off the Texas mid-Coast…. I call this place “Magic Island.” My Whooping Crane guide from 12 years ago told me about Magic Island with all of its nesting Spoonbills and Reddish Egrets, which can either be brownish or snow white, but both with gorgeous pink and powder-blue bills and shaggy plumes during the breeding season. I never forgot about Magic Island all those years and dreamed of a future chance to visit, which finally happened this April. My faithful captain and I spent 3 mornings at the colony, shooting from the boat, as landing on the tiny island is forbidden. The spoonbill photography was out of this world, and the light was favorable. I was able to document several aerial fight sequences among the egrets, which only last for a few seconds at most, so if you don’t get the lens on the birds in about 2 seconds (while the boat is heaving in the choppy surf) then you completely missed the opportunity. This was the Super Bowl of Flight photography, and my years of practice really paid off. I finished the trip at High Island, where there is a wonderful rookery with lots of Spoonbills that can be photographed from close observation decks, but drink lots of fluids to help replenish the gallon of blood that will be sacrificed to the attendant mosquitoes! On my last day I was able to make wispy slow motion pans of flying Spooners….. one turned out dreamy.

Thank you God for one of the most amazing trips of my life….. I felt your hand over every shoot, and with all of the wonderful people I met along the way. What a joy and honor to explore your bountiful Creation! 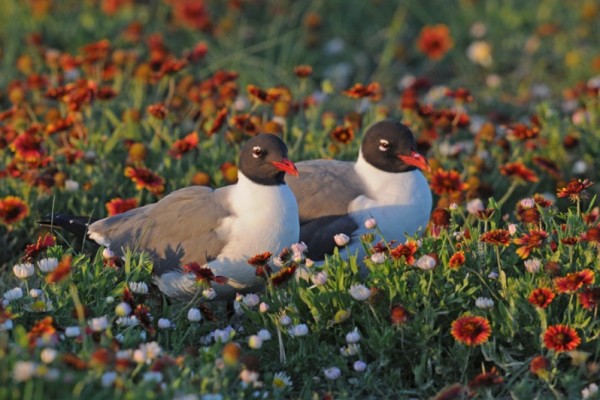 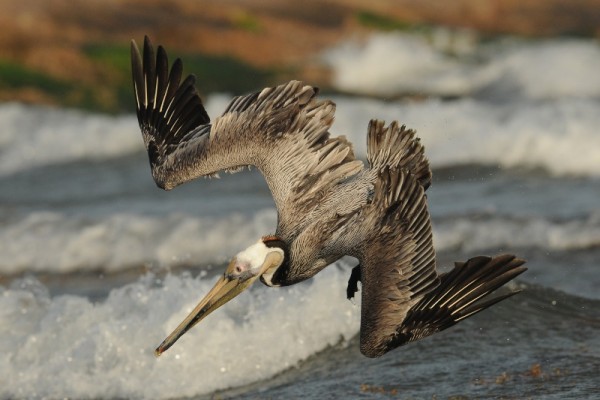 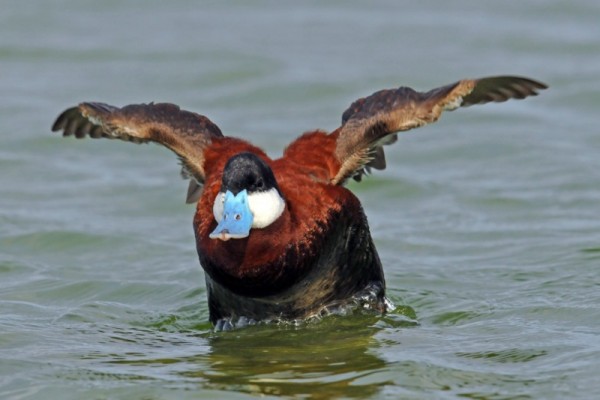 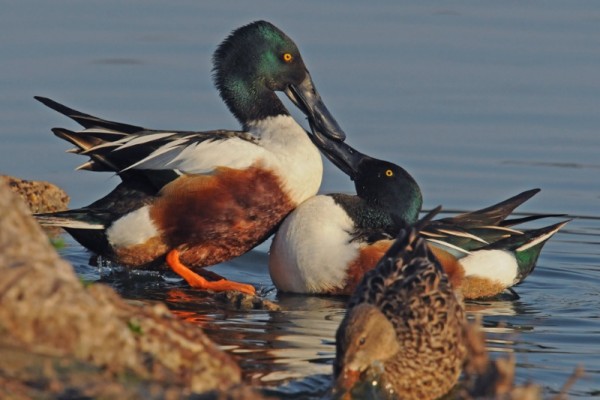 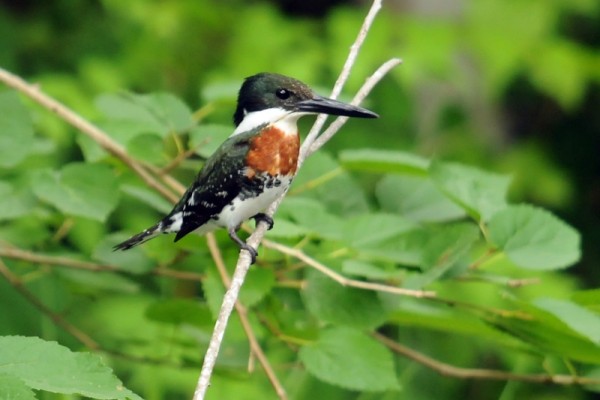 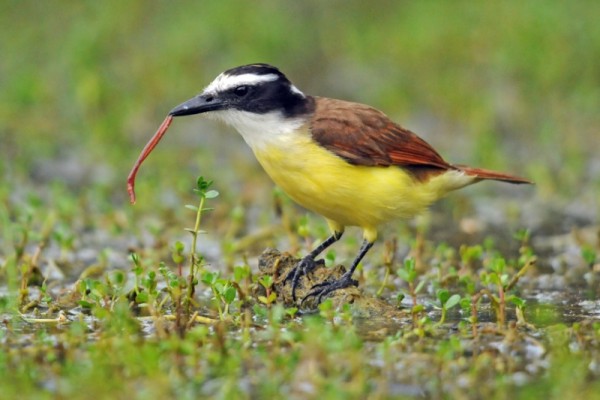 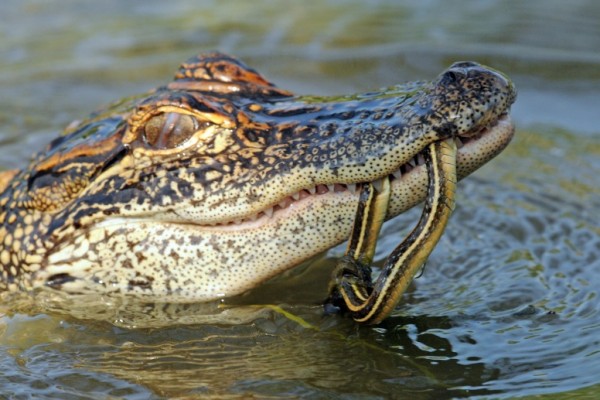 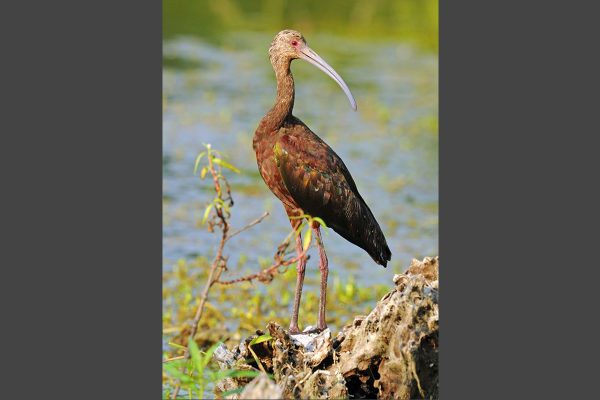 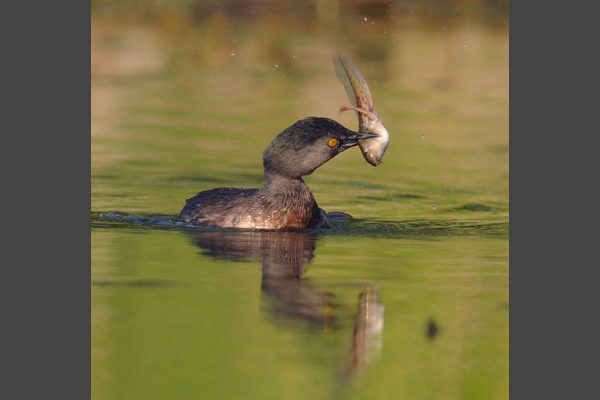 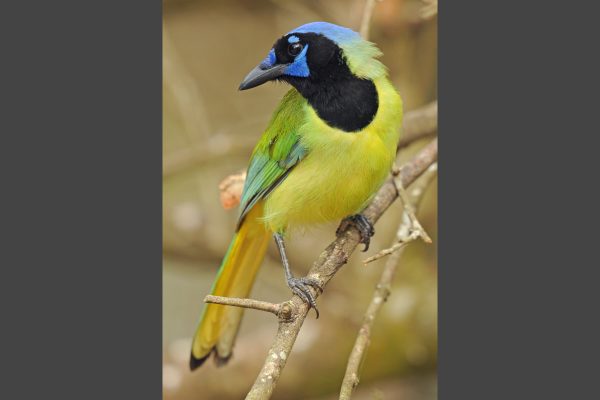 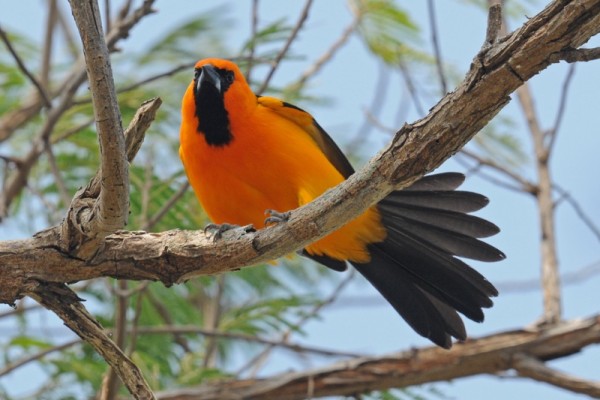 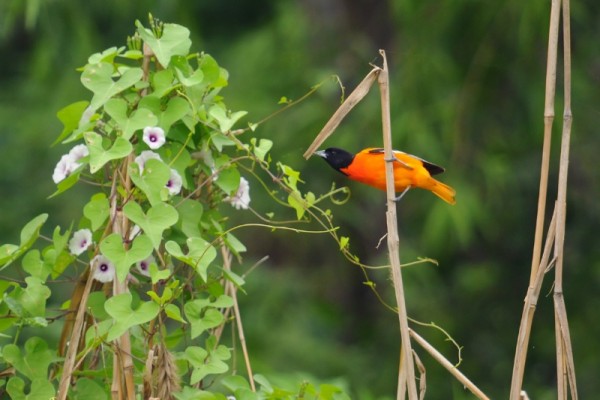 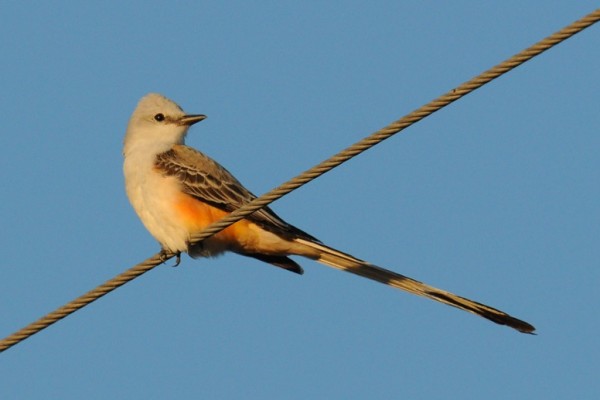 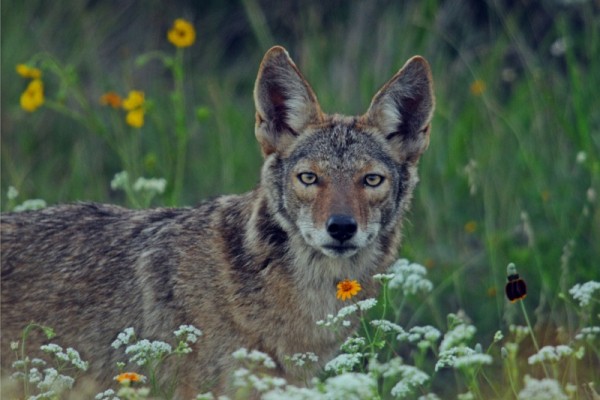 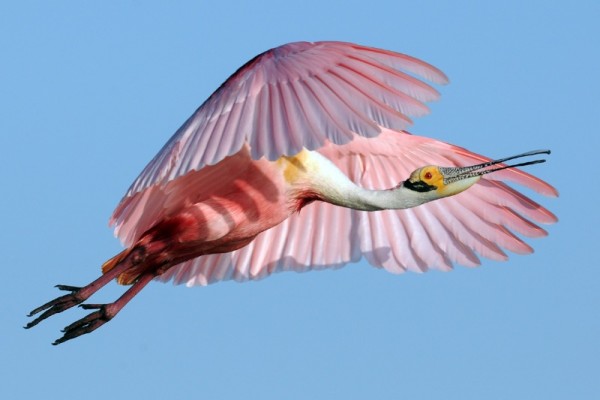 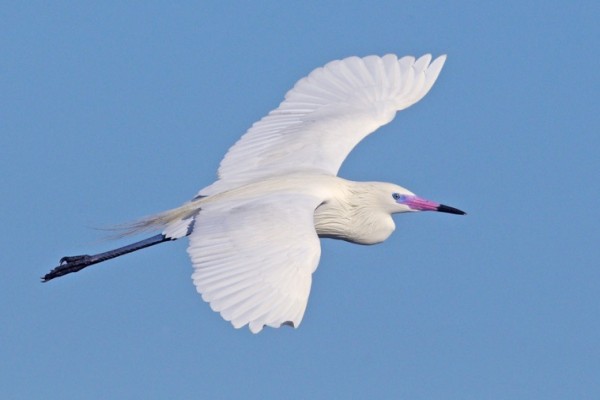 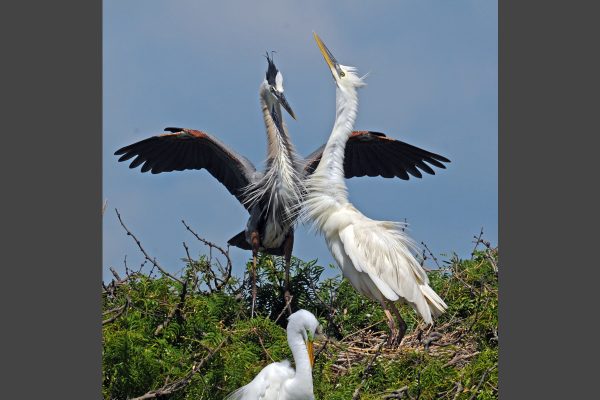 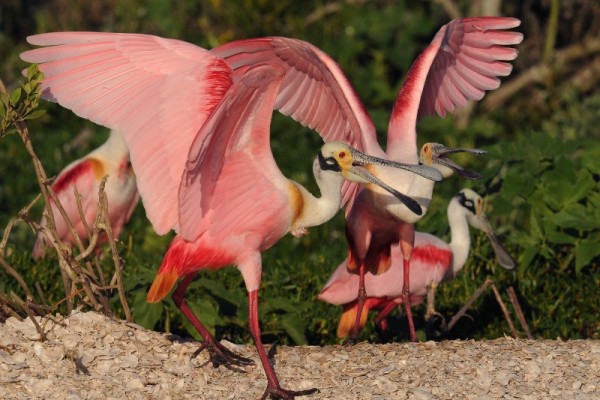 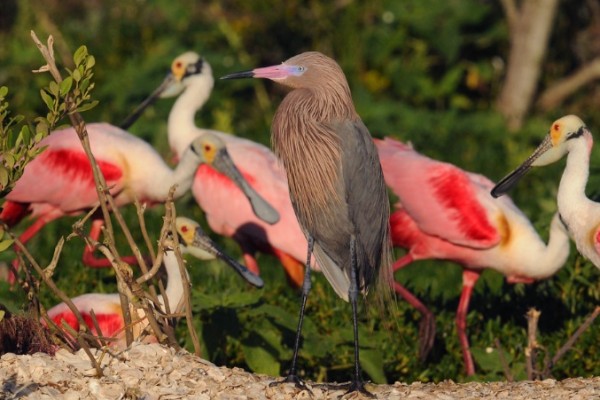 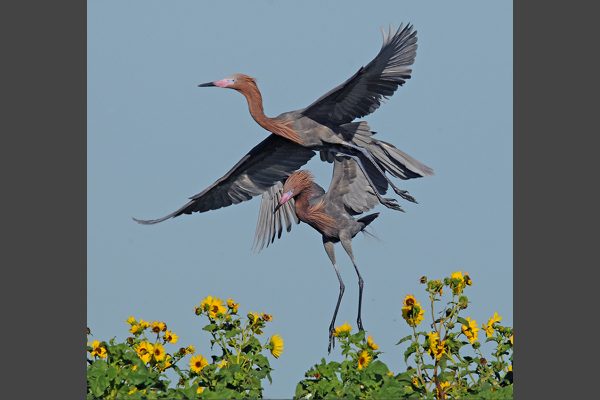 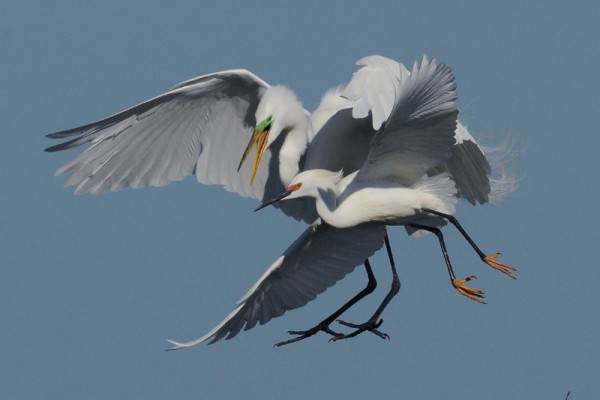 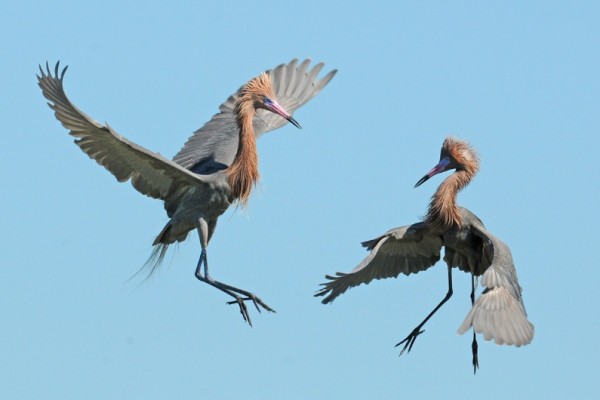 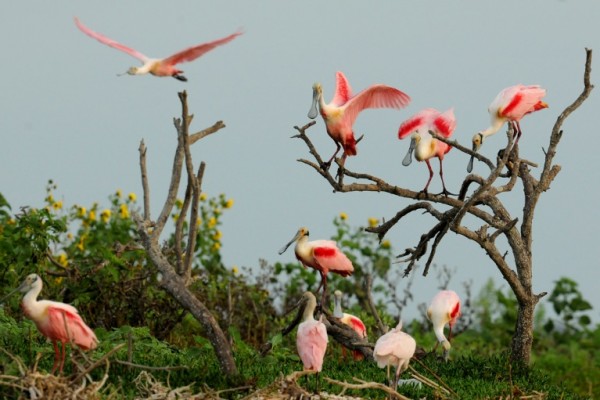 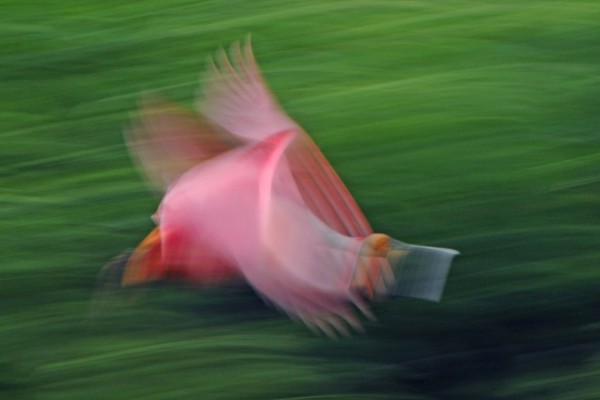