I just returned from a successful trip to Cambridge Bay, Nunavut in the Canadian Arctic where there is 24-hour sunlight this time of year. While some of the main targets like Snowy Owl and Yellow-billed Loon eluded our group of 9 photographers from all over the US and Europe, there were many great finds on the tundra that made the trip a great investment with lots of nice images yielded.

My main goal was close-ups and action shots with the King Eider, one of the world’s most beautiful waterfowl species. They were all over the tundra, but very spooky like most wild ducks. By the grace of God, we made friends with a group of pre-nesting Kings feeding and roosting at the town dump ponds where they were already acclimated to people and vehicles as raw sewage was dumped daily in the adjacent lagoon. Who said that this nature photography was glamorous work!! They obviously have not been to sniff these dump ponds… my nostrils are still tingling! By the end of the trip I could do head shots on the spectacular drakes from 12 feet away…. it was worth the smells and trash strewn all over the place to get that close to the King, as there are very few accessible places to seem them in the wild as they nest in the High Arctic and winter at sea. The dump ponds also yielded a Sabine’s Gull nest. This tiny hooded Arctic Gull is simply stunning, a masterpiece of design by the Creator God.

Another bonus on this trip was a Peregrine Falcon nest near the airport, as she flew in circles when we approached the cliff where the nest was. After about 15 minutes we backed off so she could get back on the nest. The male responded to her calls but he never flew too close, leaving defense of the nest to her. By comparison, the male Greater White-fronted Goose will lay in the grass next to his mate while she incubates the eggs, risking his life to marauding Arctic foxes to protect her… if human beings were only so noble! One evening I was alone on the tundra after midnight when the light was buttery gold and found the pair of geese hunkered down together for a true gem. Three kinds of songbirds and about a half-dozen species of shorebird were also fairly prolific on the tundra. The last few days of total sunlight and warm temperatures saw an explosion of tundra wildflowers, especially at the fox den, and though the fox kits would not play in the middle of the wildflowers like I hoped, a pair of Lapland Longspurs did for a really nice series of pictures.

The Arctic fox den really saved the day, as several of the sexy key target species of the trip were elusive or not found at all. We all made multiple visits to the fox den, where 7 “teenage” kits were playing on warmer days, and allowed us to get very close to the action. The adults got used to us too and we watched momma fox bring in mouthfuls of tundra grub while daddy fox sat by the den and watched us, occasionally barking at the kids to get inside the den when he was more concerned, but he got used to us. One time we left while he was still manning his post on the hill and he followed me out as if to say “goodbye, see you tomorrow.” Very touching moment! Watching the kits play was pure delight and worth the price of the 5 plane rides to get there from Baltimore! Once again, I must bow down and thank God for all of the wonderful moments on this trip, the great company, the wonderful Arctic Islands Lodge for taking such great care of us, and the 5 days of sunshine on the trip (half the trip) that made everything look great! Every trip is a Miracle in the making…I surrender, all over again. Thank you Jesus! 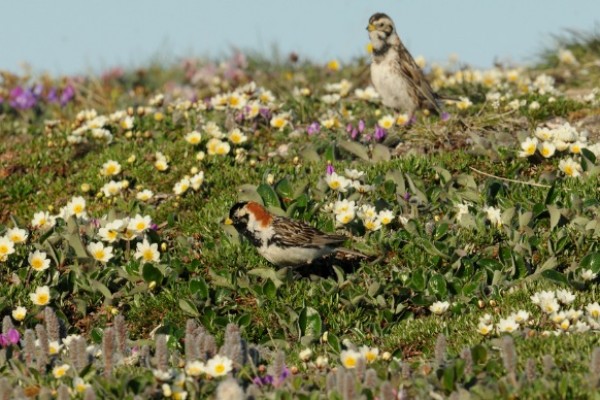 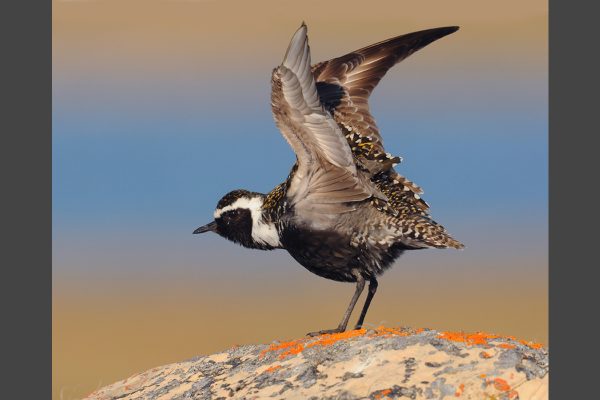 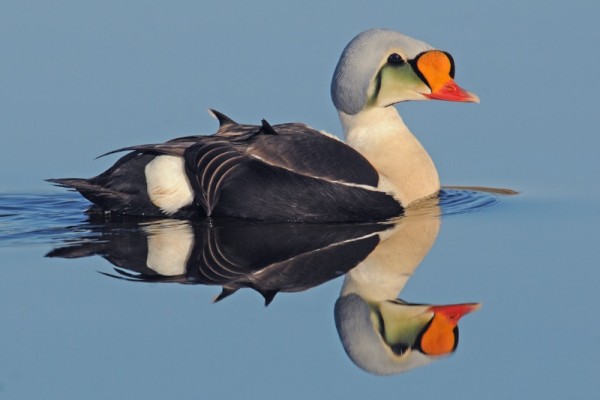 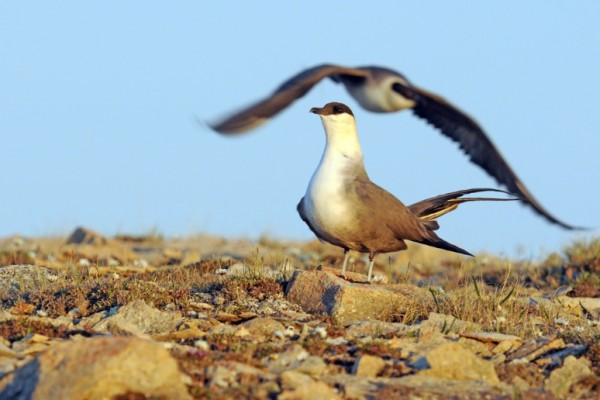 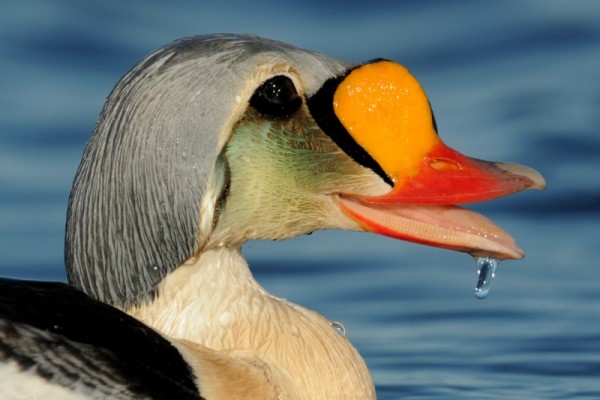 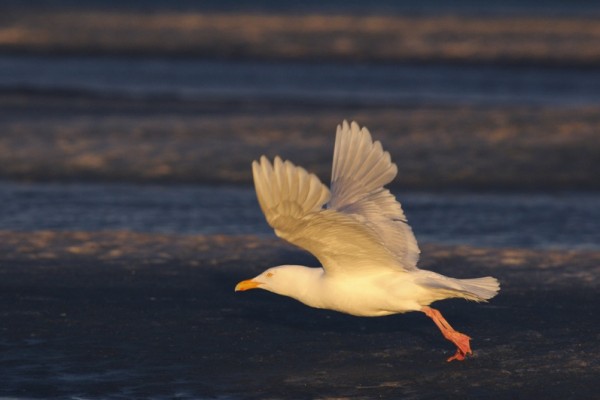 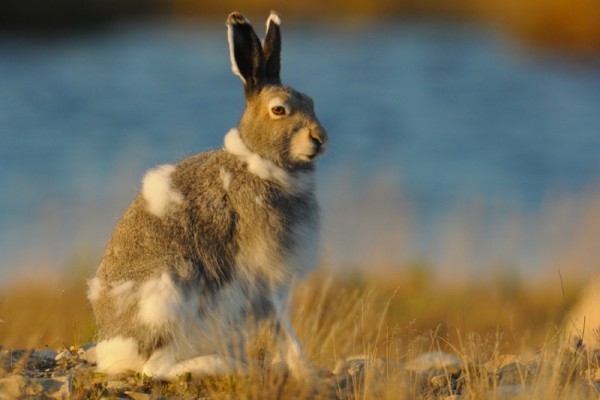 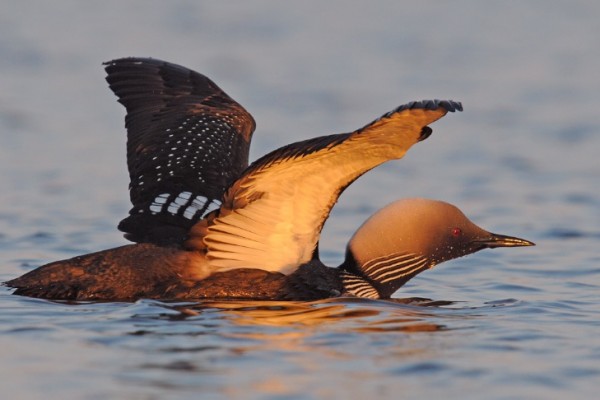 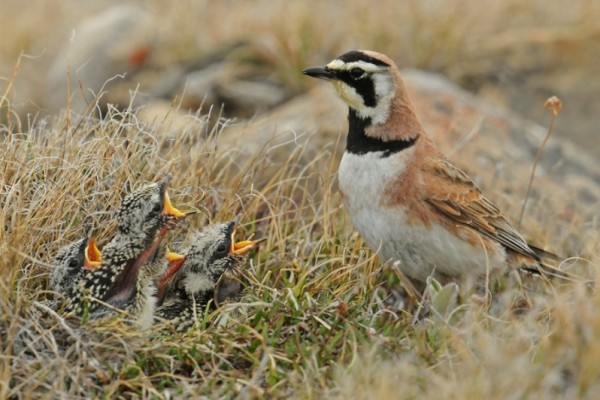 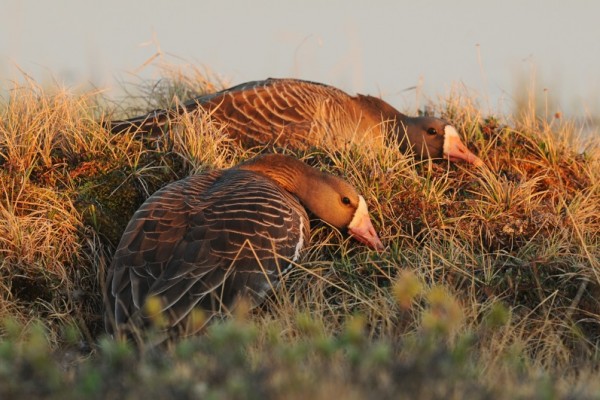 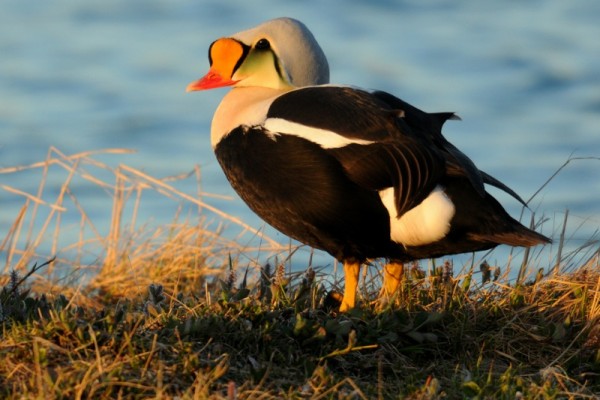 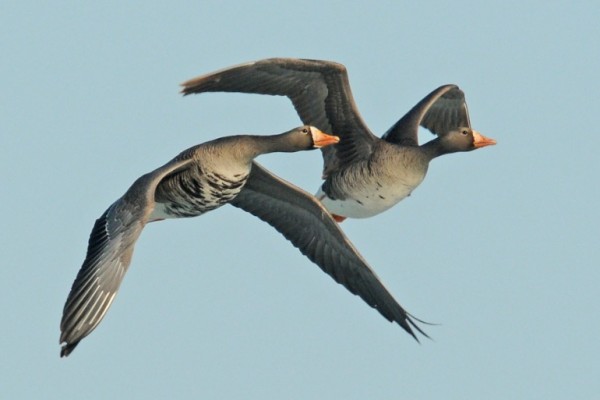 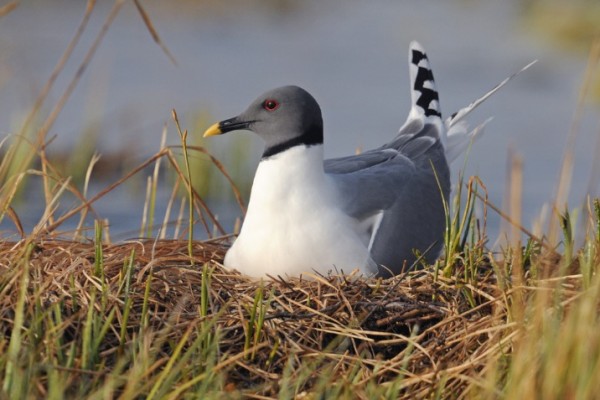 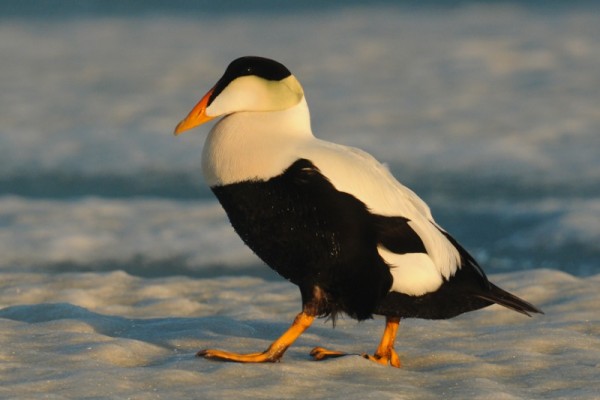 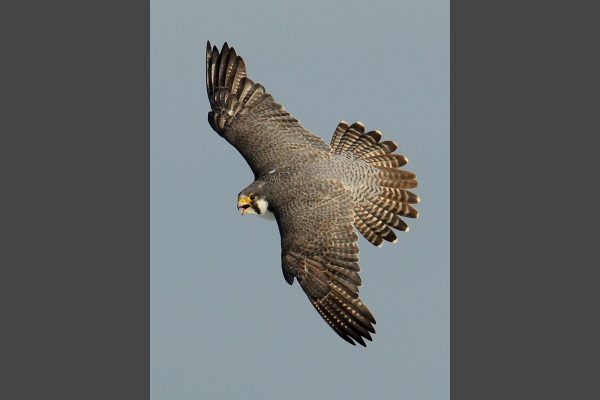 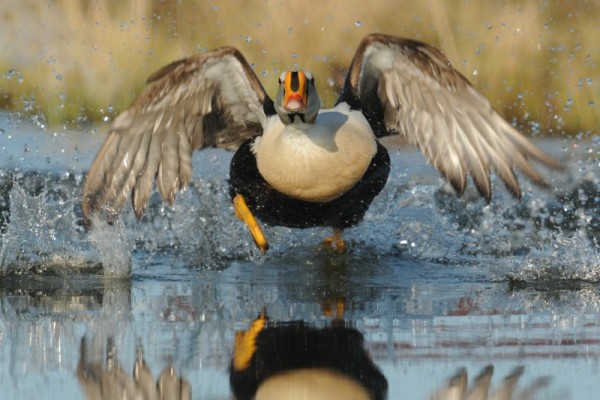 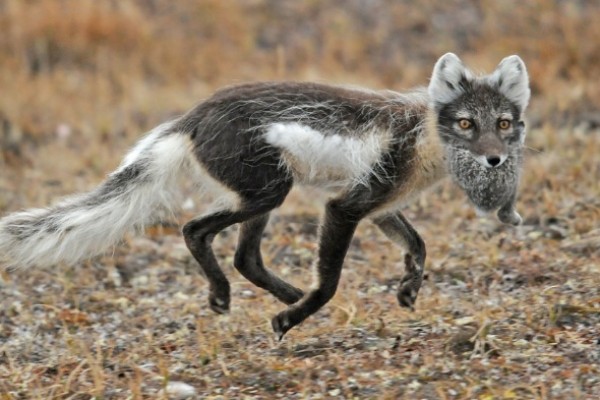 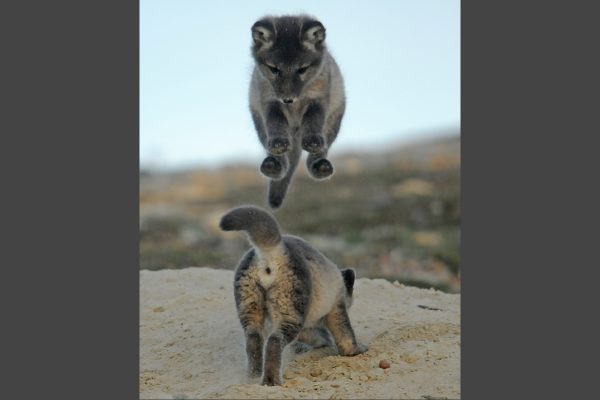 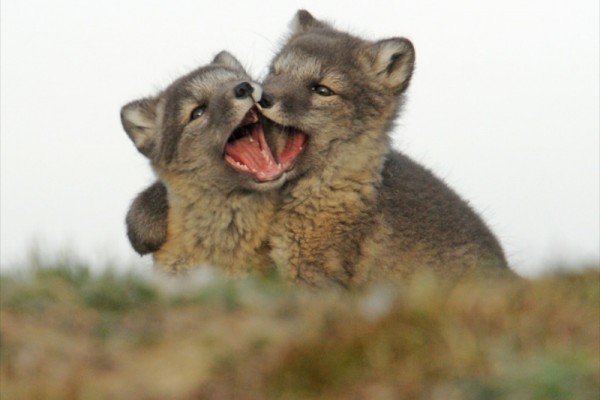 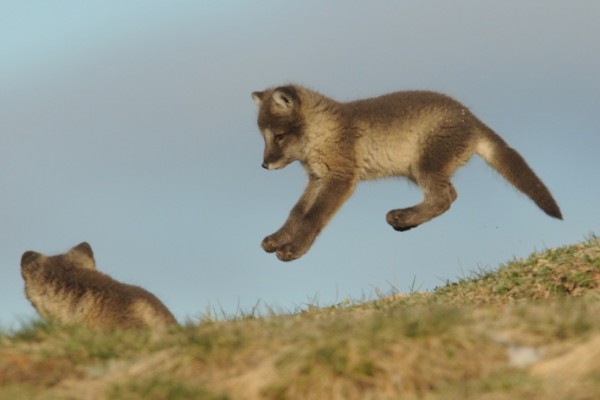 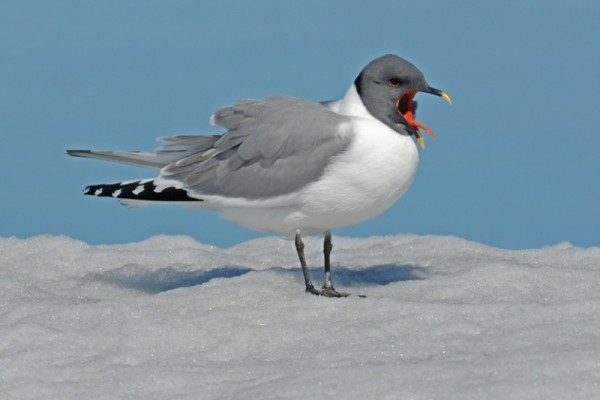