Middleton Evans is one of Maryland’s most devoted photographers. A Baltimore native, Middleton has spent the majority of his 25-year career documenting the many faces of Maryland. Favorite subjects include Chesapeake Bay waterman, cities and towns, festivals, farm life and equestrian sports. A milestone was reached in 2001 when Maryland Public Television selected Mr. Evans as one of six local photographers to be featured in the documentary film Images of Maryland: 1900-2000, chronicling the state’s most distinguished lensmen of the twentieth century. Read more -> 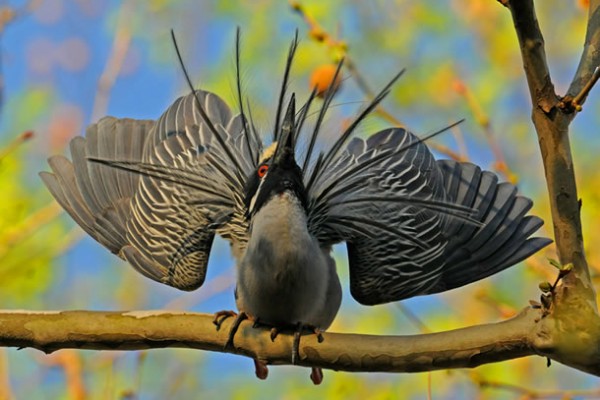 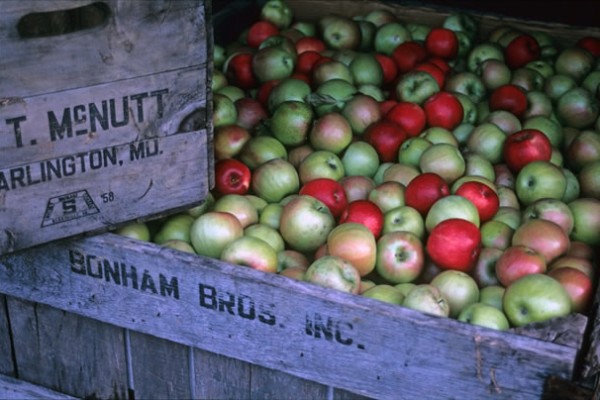 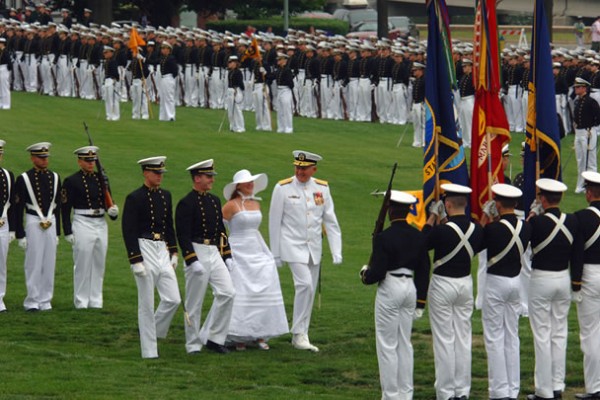 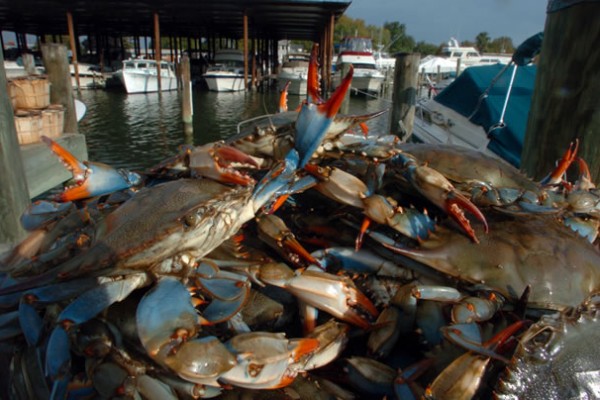 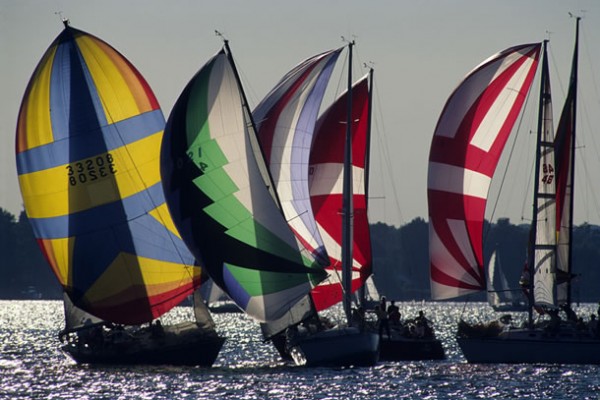 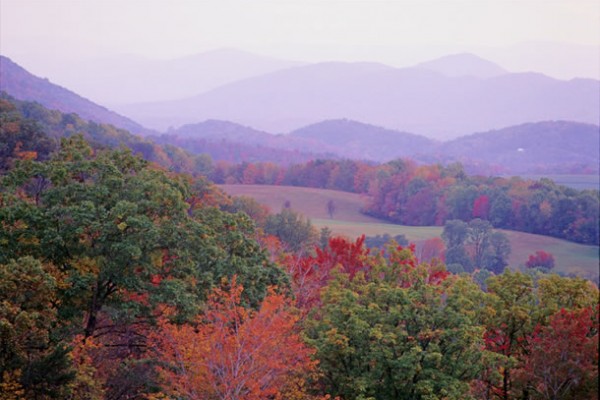 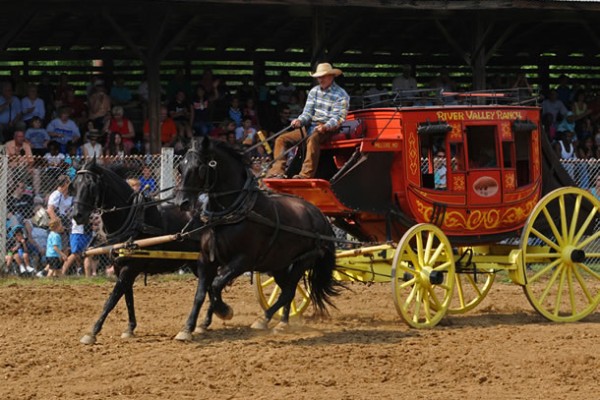 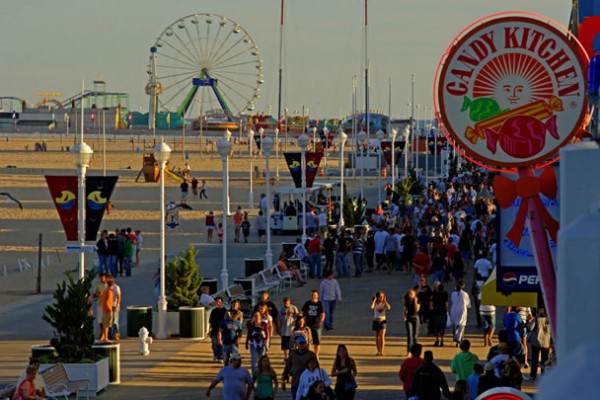 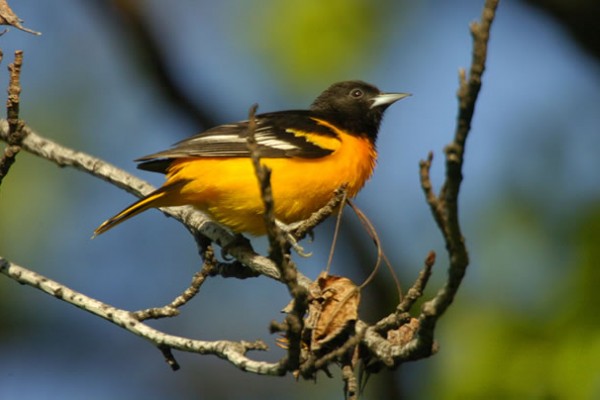 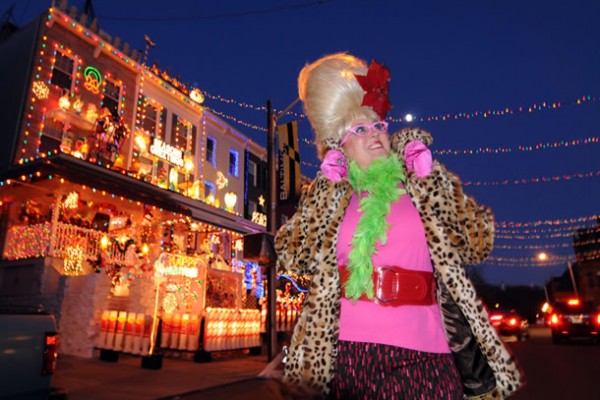 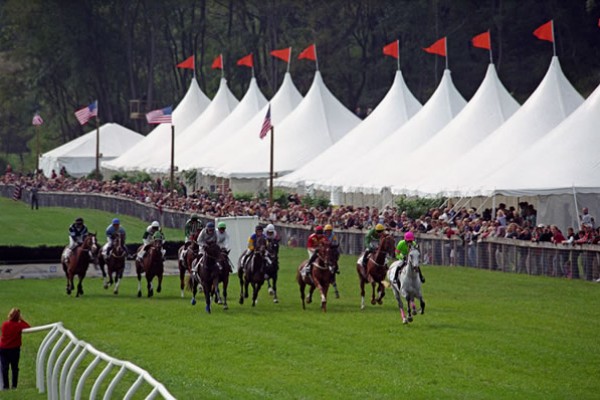 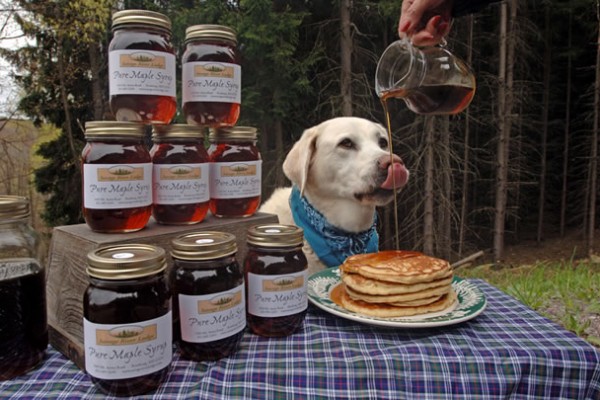