Here is the long awaited post on the second leg of my amazing tundra expedition this summer. My first trip to Churchill on the Hudson Bay 12 years ago was 90% cloudy. This time it was 90% sunny, and what a difference that makes! Our group of 8 packed into the van twice a day in search of nesters on the tundra and action at the point where the main river empties into the Hudson Bay, usually choked with picturesque icebergs. Sea ducks were constantly coming and going around the rocky peninsula, patrolled by harbor seals. A giant arctic hare hop-scotched across the boulders on one occasion for some much needed comic relief. Lugging heavy gear along slippery boulders is an honest day’s work! My favorite moment on the point was a breaching beluga whale that magically surfaced while I was panning with a Common Eider! Without a dorsal fin, belugas may look just like an iceberg, but ‘thar she blows!

The tundra itself was less fun to shoot as the birds were pretty spread out. Twice our group leaders found nesting Willow Ptarmigan for the group to shoot. The male would stick around as long as his hen did not take flight, with eggs nearby. They make the goofiest calls, not unlike the frog-mouthed game booth heckler you’d hear along the midway at the fair. The tundra was loaded with songbirds, none more pleasant to the eye than the ubiquitous Yellow Warbler, a denizen of the willows. Shorebirds are skittish on their nesting grounds, trying to camouflage precious eggs amidst the short grasses. Tons of loons nest on the shallow tundra lakes, and we finally found a trio of unpaired yearlings who responded well to Glenn playing Pacific Loon calls. Their velvety pearl gray heads are positively sublime! All in all, an outstanding trip with blessings every day, and the best Arctic Tern photography of my life! Next year I’m off to Cambridge Bay in the Canadian high Arctic for yet another round! Thank you for sharing in these amazing birds! God bless! 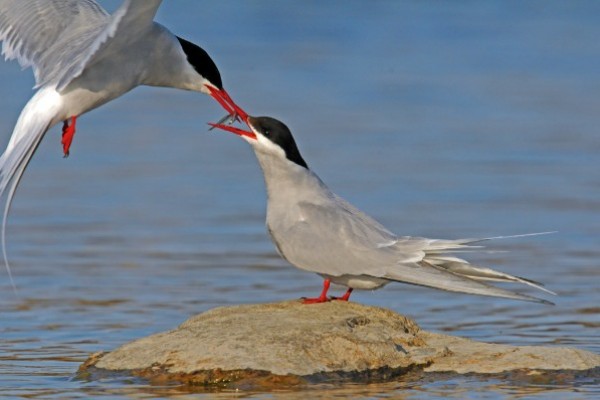 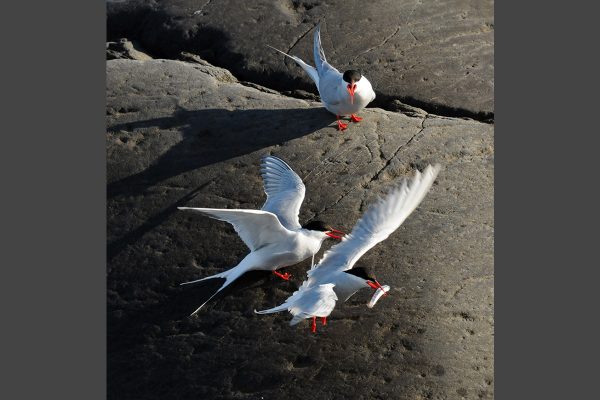 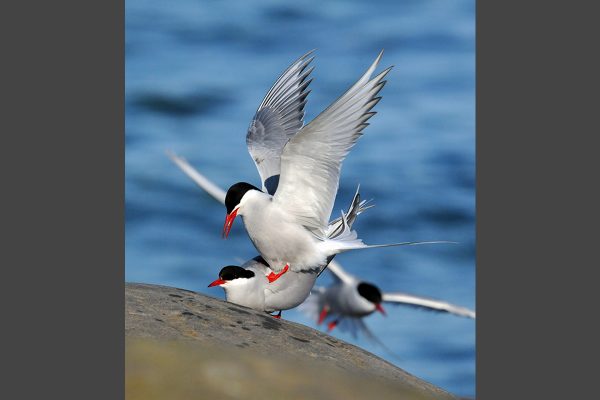 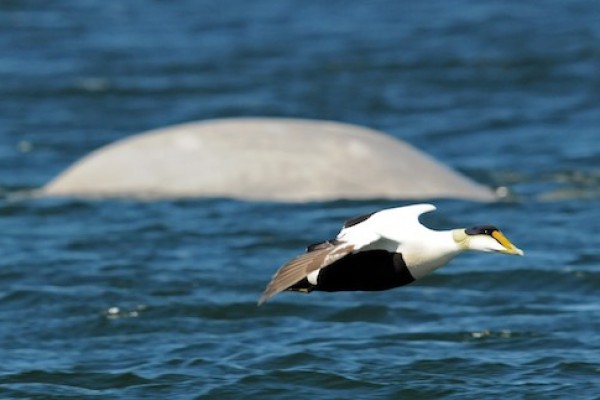 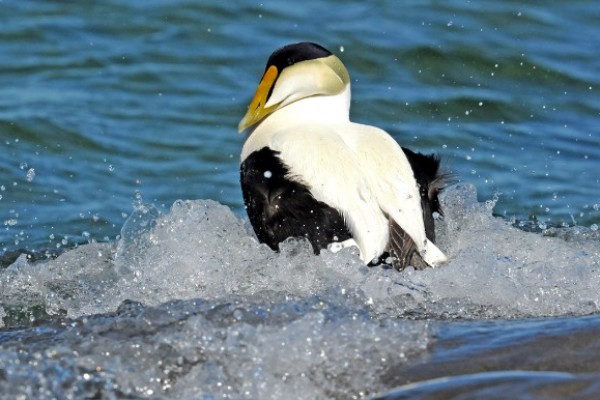 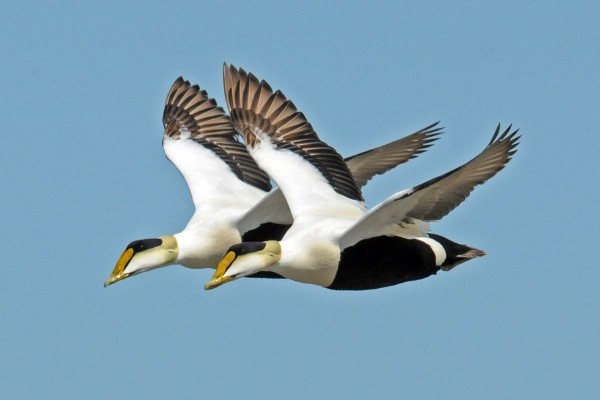 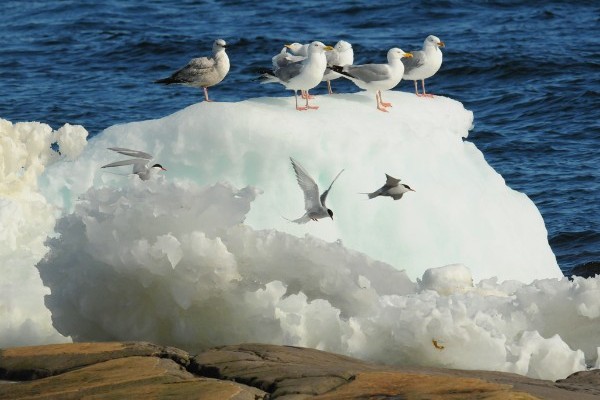 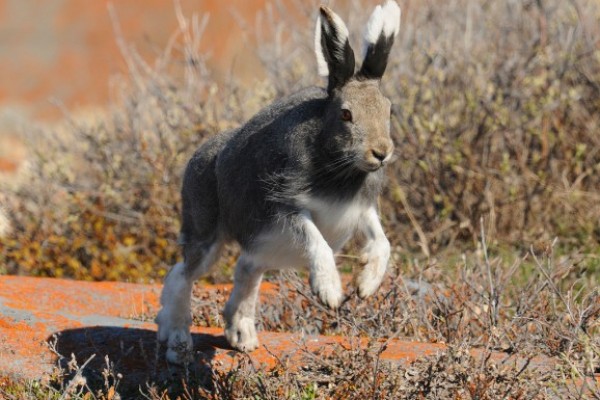 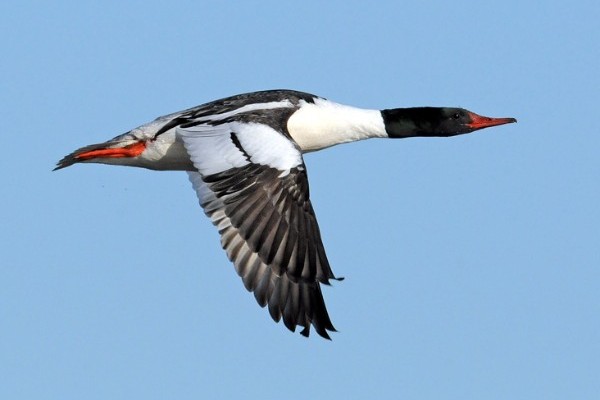 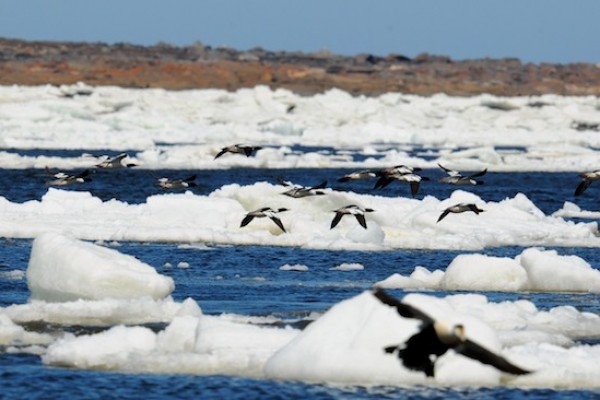 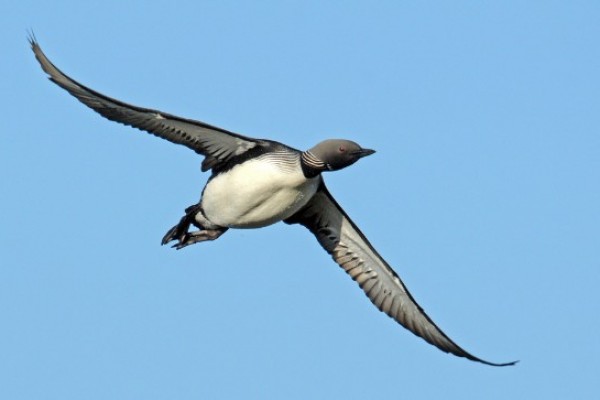 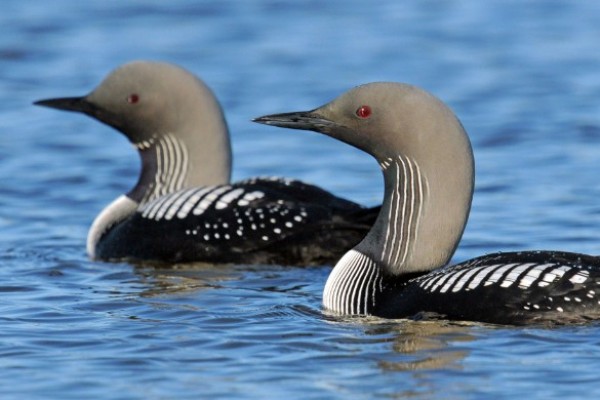 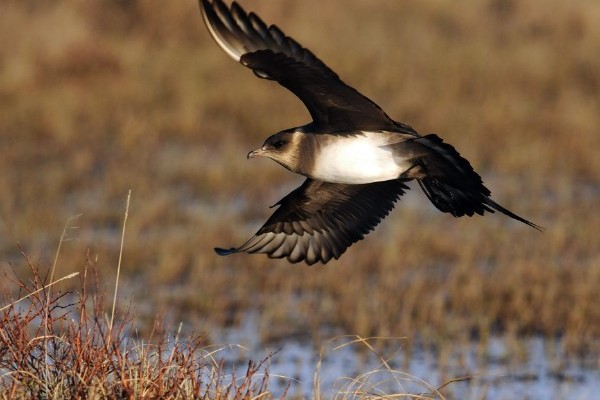 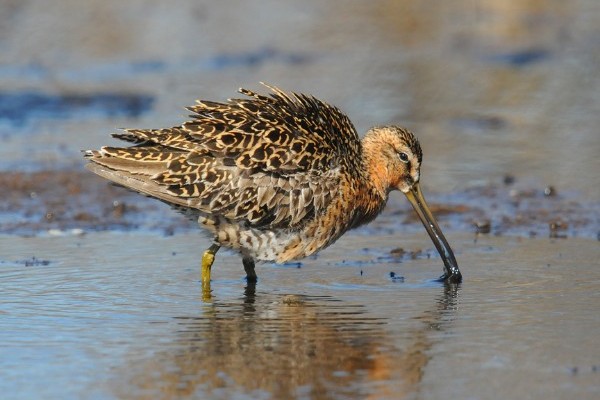 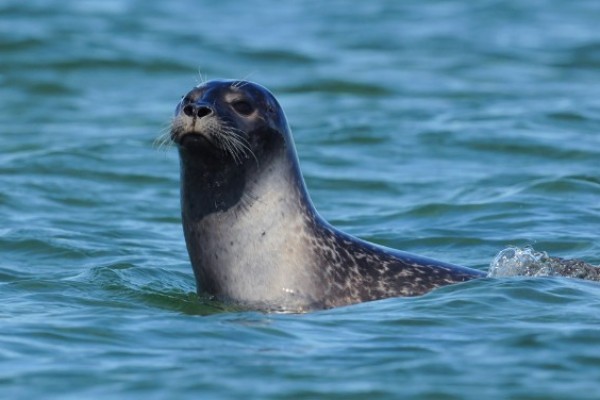 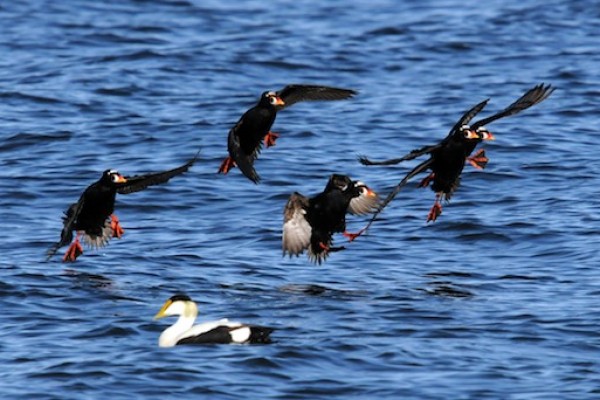 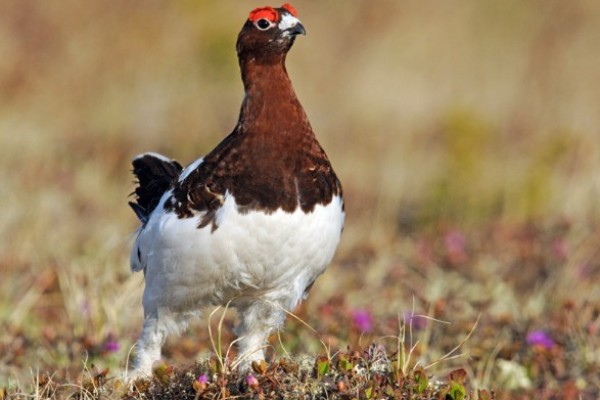 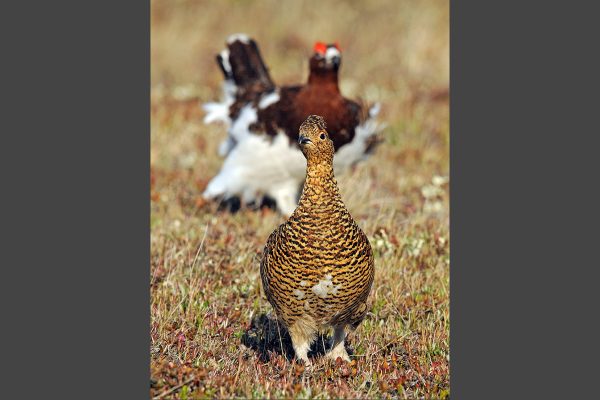 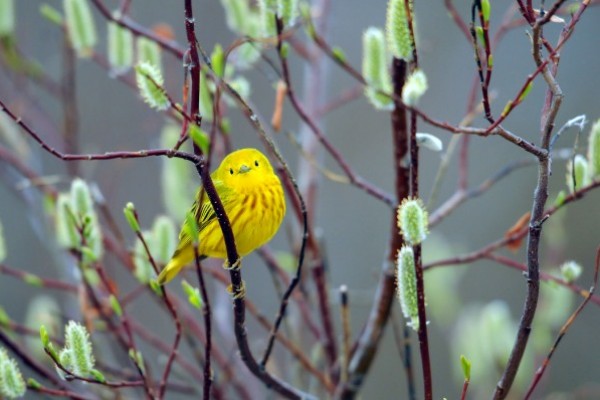